Father James Stephen Behrens, OCSO, a monk at the Monastery of Our Lady of the Holy Spirit died on Thursday, August 15th at the hospital. Father James was undergoing a lung biopsy procedure which led to complications that resulted in his passing. 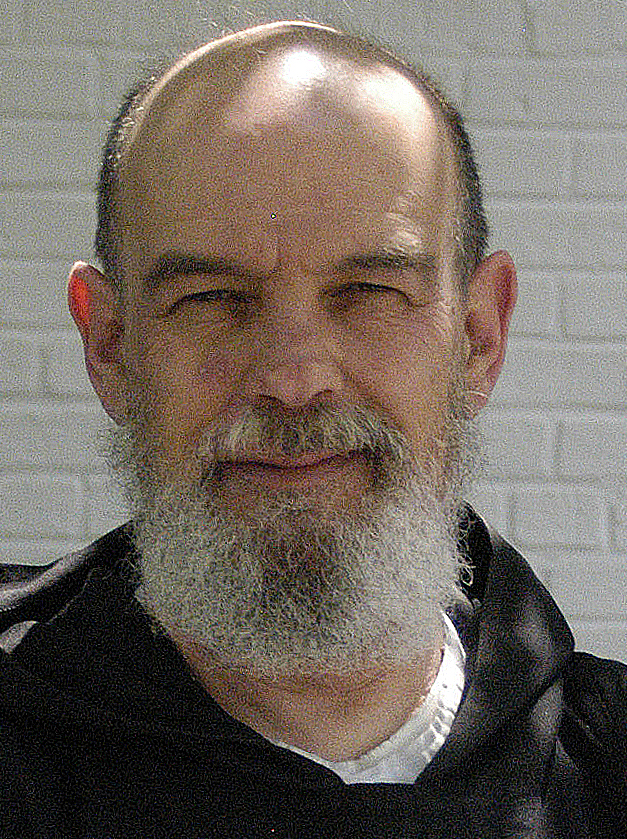 A monk of 25 years and a priest of 45 years, he served as a priest of the Archdiocese of Newark for over twenty years before entering the monastery in 1994. Father James was 71 years old when the Lord called him.

Fr James is the author of six books; two of them containing collections of photographs, each captivating image is accompanied by brief snippets of inspirational words to spark reflection and inner thought.  He is the author of the bestseller Portraits of Grace. He is a long-time contributor to the National Catholic Reporter, and his writings have appeared in Notre Dame Magazine, St. Anthony Messenger, the Liguorian, and Living Faith. He is a regular contributor to the Georgia Bulletin, a frequent contributor to our local Rockdale Citizen Paper and various other publications.

Father James was born in Brooklyn New York after his parents relocated from New Orleans, Louisiana. Most of his youth was spent in Montclair New Jersey, which is the focus of many of his essays.  He tends to write on the significance of the ordinary, the sacredness of what comes our way every day and seems to recede from our grasp. His fresh, down-to-earth reflections show how modern monasticism can have a powerful impact on the lives and spirituality of people living far beyond cloister walls.

Father James is one of seven siblings. His brothers John and James Behrens preceded him in death. He is survived by his sisters Mary Behrens McCarthy (Brian) of Atlanta, Margaret 'Meg' Brown (James) of Herndon, Virginia and brothers Robert F. Behrens (Marnie) of Highpoint NC, Peter Behrens (Bonnie) of Troy, Michigan and God Mother Mary Dwyer of Brooklyn NY. Father James was a loving uncle to three nephews and five nieces.

The celebration of the Funeral Mass of the Resurrection and the burial took place on Wednesday, August 21, at 10:00 AM at the monastery church.

The Funeral - by Brother Mark Dohle, OCSO
Listen to Abbot Augustine’s eulogy at the funeral mass.
On to a New Year: The complete homily by Father James
Fr. James Behrens has left the world a little more grace-filled by Gregory F. Augustine Pierce, the publisher of ACTA Publications in Chicago, which published several books by Fr. James Stephen Behrens.
Previous Columns by Father James S. Behrens, OCSO from The Georgia Bulletin commentary page.

Condolences and memorial offerings may be sent in Fr. James’ memory to:

For God so loved the world that he gave his only Son so that everyone who believes in him might not perish but might have eternal life.  John 3:16

The Monastery is truly a destination for the entire family. Find out how you can make the most of your time during a visit to our grounds.

Welcoming the Christmas Season at the Monastery with The Atlanta Boy Choir. After a two-year hiatus due to COVID, The Monastery of the Holy Spirit is pleased to present the Annual Christmas concert.
REGESTER HERE